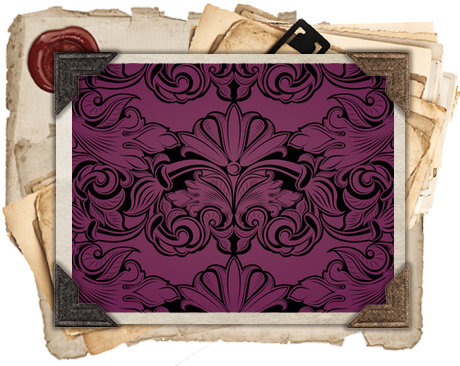 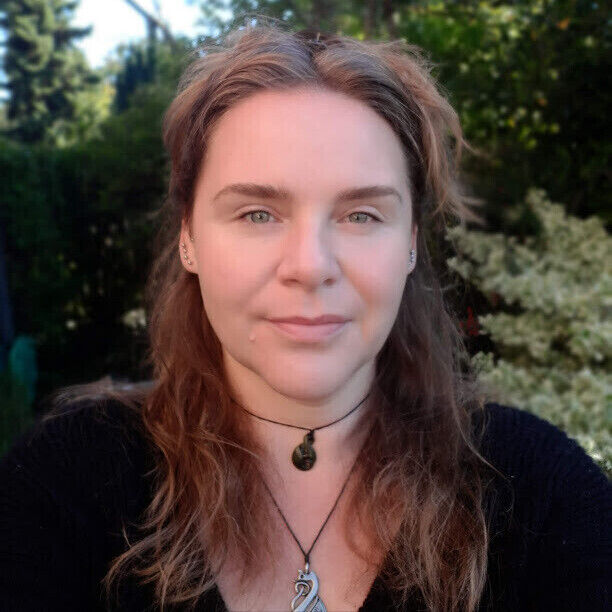 Rhen Garland lives in the beautiful English shire of Somerset with her book-illustrating, folk-singing husband, 5000 books, and the same number of old films.

"I thought when I finally started writing that my books would be genteel "cosy" type murder mysteries set in the Golden Era (I love the 1920's and 30's for the style, music, and automobiles), with someone being politely bumped off at the Vicar's tea party and the corpse then apologising for disrupting proceedings. Instead, the late Victorian era came thundering over the horizon armed with some fantastical and macabre plotlines and a complete refusal to accept the word "no". It planted itself in my stories, my characters, and my life, and would not budge."

Enjoy lashings of the paranormal following the adventures of two very special investigators whose talents for solving paranormal mysteries carry them across the world and sets them against immortals with grudges, killers who are more than human, and the occasional human who is more than they appear.

Did we mention Thorne has a Labrador with a very peculiar secret?